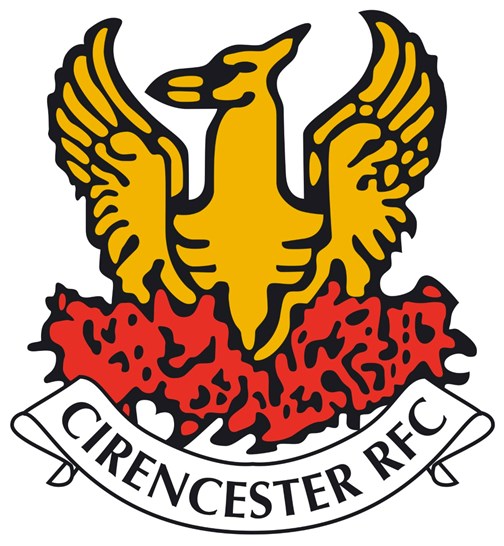 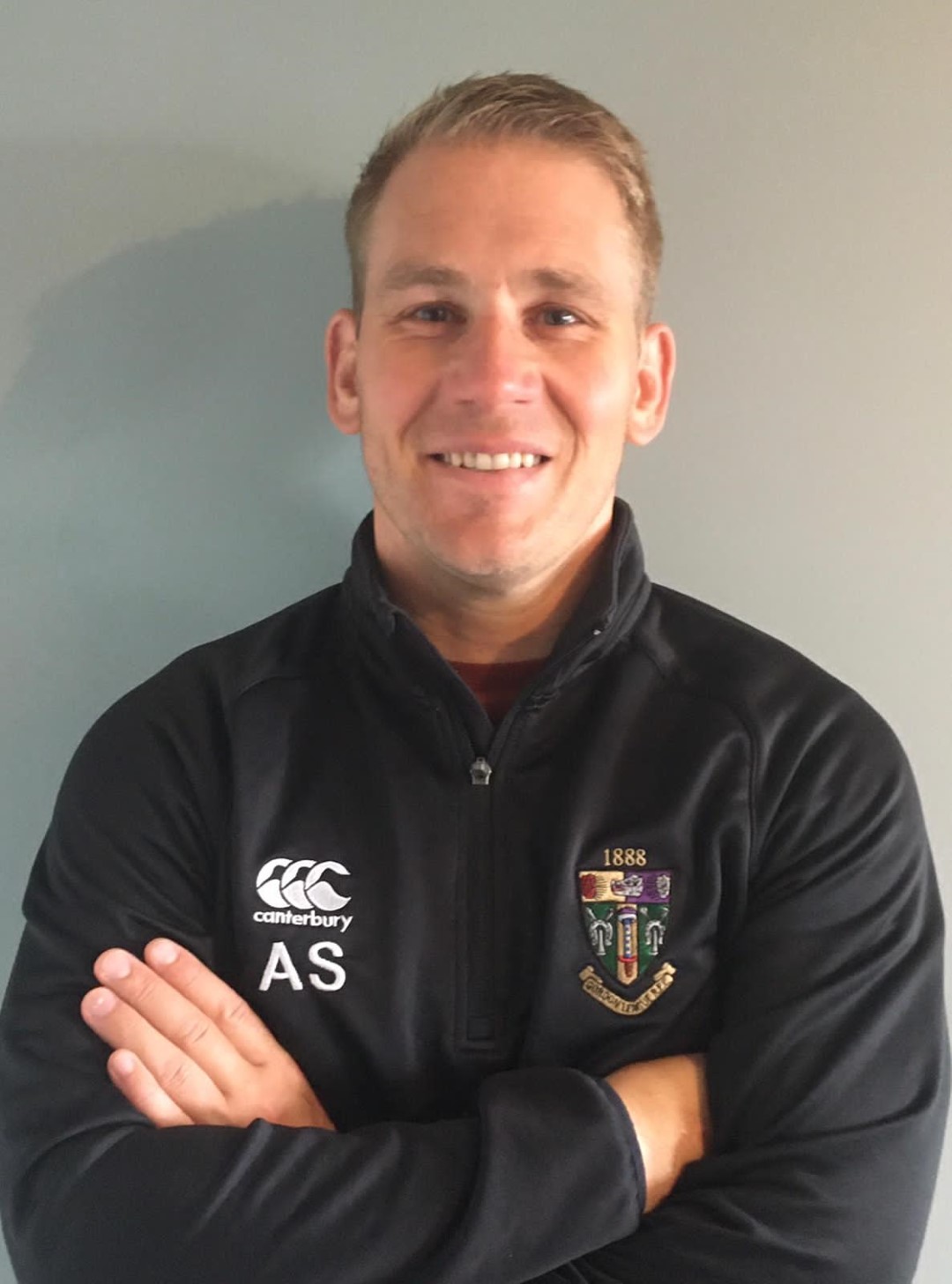 Cirencester Rugby is pleased to announce that Ash Stephens is joining the coaching team at the Whiteway as senior coach, next month, working alongside head coach, Will Mawby.

Commenting on his new role at the Whiteway, Ash said: “I will be responsible for the senior teams and the transition development for 16+ players. I look forward to working with Will and the age grade coaches on the youth development pathway to senior rugby.

Said chairman Dave Reeves: "This is a fantastic appointment for the club and raises our delivery of rugby coaching to new heights. Existing players will benefit from Ash’s vast experience and it’s also appealing to new players wanting to join a club with skills development and progression in mind.”

Alongside his playing career he has held many coaching positions in Leicestershire during his RFU community coach role working with Leicester Tigers. On returning to Gloucestershire, he recently held several head coach roles with Berry Hill, county U20s and Gordon League.

Commenting on his new role at the Whiteway, Ash said: “I’m really looking forward to getting back into coaching with Cirencester, which will be an exciting challenge. I am keen to now meet the players and coaches across the whole club and plan for the future.”

“There is plenty of potential at the club with a clear vision. I like the set up and facilities at Cirencester. It will be great to get back to competition rugby and how we can develop the rugby offer for a successful 2021/22 season”.